Why the Community Needs a Bingen Point Overpass

Why the Community Needs a Bingen Point Overpass 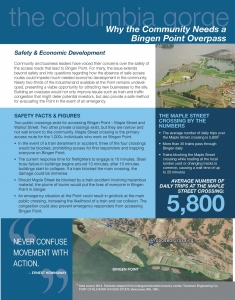 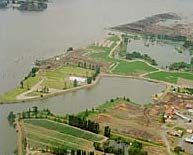 Community and business leaders have voiced their concerns over the safety of the access roads that lead to Bingen Point. For many, the issue extends beyond safety and into questions regarding how the absence of safe access routes could impede much-needed economic development in the community. Nearly two-thirds of the industrial land available at the Point remains undeveloped, presenting a viable opportunity for attracting new businesses to the site. Building an overpass would not only improve issues such as train and trafic congestion that might deter potential investors, but also provide a safe method for evacuating the Point in the event of an emergency.

Progress lies not in enhancing what is, but in advancing toward what will be.

THE MAPLE STREET CROSSING BY THE NUMBERS

AVERAGE NUMBER OF DAILY TRIPS AT THE MAPLE STREET CROSSING: 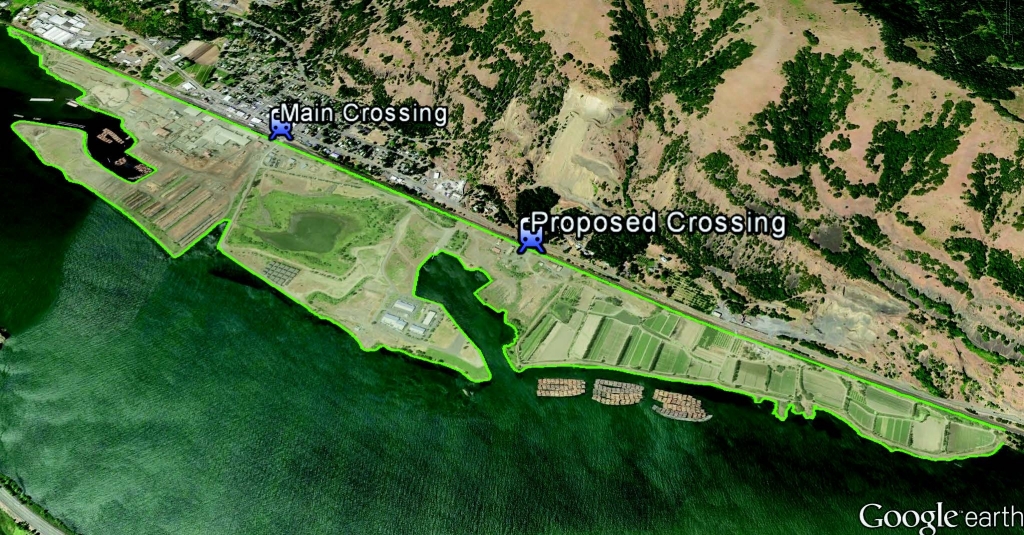 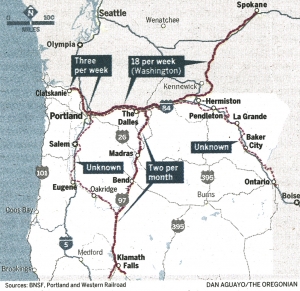 THE WASHINGTON SIDE OF THE COLUMBIA RIVER IS THE PACIFIC NORTHWEST’S MAJOR CRUDE-BY-RAIL ARTERY, WITH 18 OIL TRAINS WEEKLY

Wasco County Board of Commissioners Meeting

Skamania County Board of Commissioners Meeting

Klickitat County Board of Commissioners Meeting

Sign up so we can keep you abreast of important issues in The Gorge.
Skip to toolbar